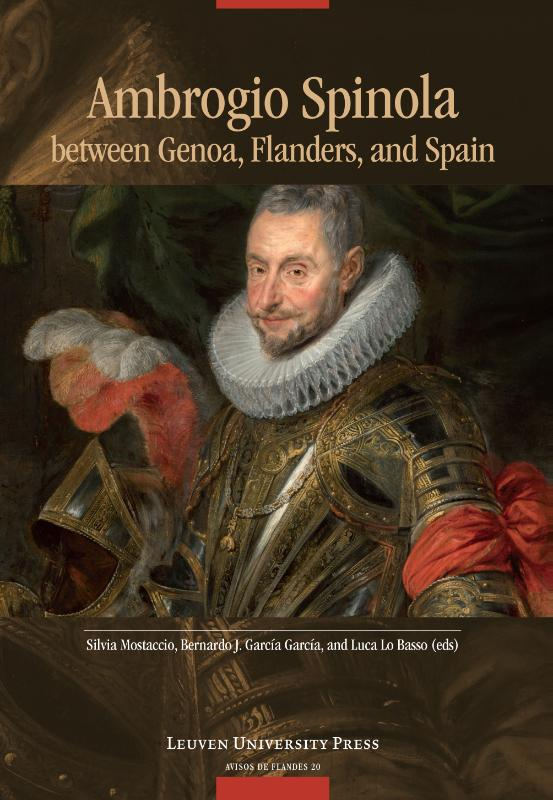 Many of the most significant studies devoted to Ambrogio Spinola have focused on one particular aspect of his life: his successful military career. This volume, through its interdisciplinary and cultural approach, breaks open this all too narrow perspective and expands our understanding of Spinola and his world. As a great military strategist and Catholic knight, entrepreneur in the international finance market, courtier, and diplomat, Spinola was certainly a Genoese, but he was also a member of the transnational Iberian elite, to which he linked his fate and that of his children. His life`s journey between Italy, Flanders, and Spain, and the reinterpretations of his life by his contemporaries in art, literature, and the press, give us the opportunity to reflect on the multiple identities and the physical and mental wanderings of many Europeans of the Early Modern Age. Ambrogio Spinola offers an example of humanity that is impossible to capture in a single reading and is much more contemporary than we can imagine.

Ambrogio Spinola between Genoa, Flanders, and Spain allows the reader to better understand not only his military activities, but also (and above all) the family, social and political foundations of his successful career, as well as the various forms of art and communication (literature, architecture, paintings, sculptures, engravings, newspapers, etc.), which were used to celebrate him both during his life and beyond.