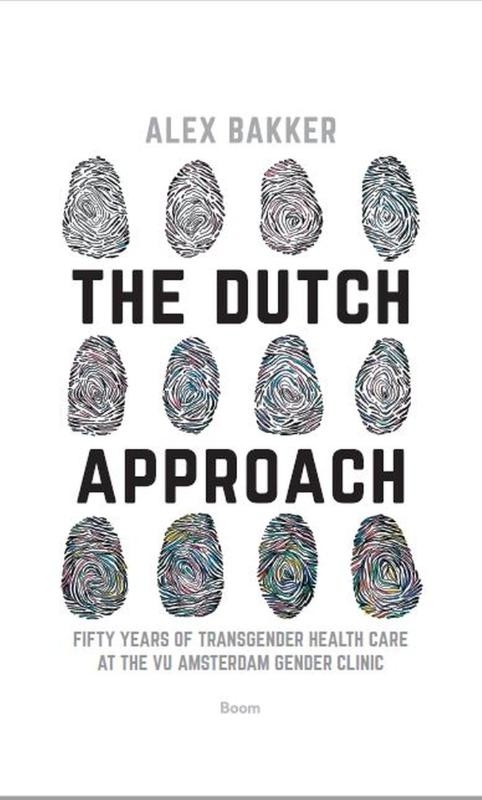 ‘God has given us the ability to repair a congenital heart defect: why not,
then, when body and mind do not match?’

‘Whenever a TV program had paid attention to transsexualism, my
phone would not stop ringing the next day.’

In the early seventies, when hardly a doctor or hospital in the world was willing to offer medical care to transgender people, a few pioneers in the VU hospital in Amsterdam started a gender clinic. It evolved from a weekly consultation hour for people being treated with cross-sex hormones into a fully-fledged and internationally respected clinic for transgender health care. Some 10,000 people have now undergone gender-affirming treatment here and the Amsterdam Gender Team is known for its cutting-edge scientific research.

Why did this traditionally conservative, Protestant Christian hospital decide to provide this care? What were the rationale and the vision that motivated the Dutch doctors? What role was played by social norms about gender? Alex Bakker describes the historical development of medical care at the Amsterdam Gender Team from hormonal, surgical, psychological and social perspectives, illustrated by in-depth interviews with key figures from past and present.

Alex Bakker (1968) is a Dutch historian and writer, specializing in transgender history. In 2018 he published ‘Transgender in the Netherlands: an extraordinary history’, the first overview on this topic. Bakker also works as a researcher and writer for exhibitions and documentary films. In 2014 he published his autobiographical book ‘My untrue past’.